“The only way to learn it is to do it.”
Archimedes in “The Sword in the Stone”

This month I’m writing 30 blog posts in 30 days—an exercise I sometimes do in order to completely immerse myself in some new learning or new way of working.

Day 3, and already I have writer’s block. Not a good sign. But I know, as Atticus Finch says, “it’s not time to worry yet.”

Proof in the pudding: One side benefit of this exercise is that it makes observant of anything and everything that may become a good and interesting topic for you, my reader. Even the pithy quotes that pop up on our Facebook newsfeeds may turn out to be better than any writing prompts we may have come up with for ourselves. Today is a prime example (the above quote).

I often think back to my younger self, and try to parse through the mental slides of what it felt like to be me then. The overwhelming stressor was that I never felt like I truly knew what I was doing. I spent a lot of time beating myself up for not knowing everything yet, always frantically studying to be something I wanted to be.

Long ago, I thought I’d like to be a tech executive. But I was never in league with the uber-tech crowd, never as systematic or well-dressed or polished as the real executives.

I thought I’d like to be a business jet-set type. I did get comfortable hopping on and off planes bound for new and exciting places. But I never figured out what to do with that part that happened when I got there.

I thought I’d like to be more of an extrovert in terms of work. That didn’t work out quite the way I’d planned either, because, despite all the classes and networking groups and expensive business cards, I never had fun doing it.

Somewhere along the way, a person I respected shared a similar bit of advice to the one contained in the quote at the top. “Stop trying to learn it all before you start. You can learn it as you go along. In fact, the BEST way is probably to learn as you go, because the lessons really stick then.”

It took me years to trust that advice enough to try it. But then, like an invisible jetpack, I became good at tech, at traveling, and at putting on my extrovert hat in business…by doing them all more, “in the run of play” as they say in sports. The flowing nature of continuous learning builds both halves of our brains.

These days I work with many clients who are frozen by all they don’t yet know.

They won’t start a business until they’ve spent thousands on coaching, classes, certifications, even the right clothes.

They won’t try offering that new workshop, because they can’t be guaranteed it’ll fill.

They won’t try focusing on a niche of people they’d love to work with, because they feel that specializing might scare away other potential clients.

They won’t even spend $10 on experimenting with a Facebook ad targeted to specific audiences, because they are afraid they don’t know enough and are afraid they (and I quote) “won’t be doing it right.”

Even this far into it, I’m working hard at these kinds of self-imposed roadblocks myself.  I’ll try to set them up to block myself when I’m fearful, sort of a freaky little Wizard of Oz-style self-challenge: “I’ll start doing this as soon as I get the broomstick of the Witch of the West, AND take that $1000 course by Miz Mega-Guru.”

Here’s how I’m shifting that now:

I’m treating any of these kinds of fearful junctures differently. I see them not as a success/failure scenario, but more like a joyous science experiment. I work hard daily to replace fear of the unknown with curiosity (it’s an item on my Google Calendar, in fact). There’s a part of me—and you—that still wants to look at the world with childlike wonder, and I let it.

A battery of the kinds of questions I ask in order to vet a new direction:

Cut yourself some slack. Give your intuitive brain some credit. It will know what to do.

Try something you’ve always wanted to try. You may be astonished at the results.

Keep learning. It’s a beautiful way to spend a life and grow a business. 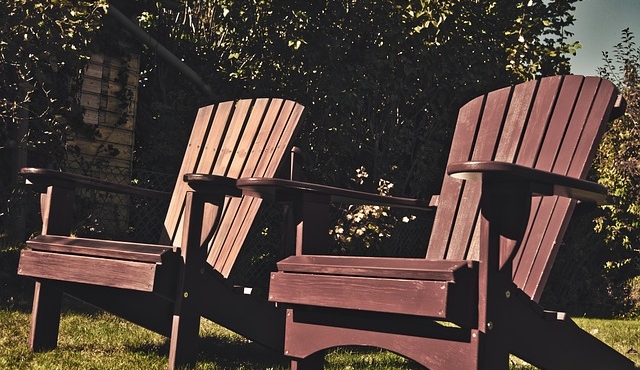 What we become in the process: The heart of working for ourselves